Adam Equipment started in 1972 with the goal to provide quality weighing equipment and services at affordable prices, offering superior value to its customers.

Adam scales and balances are sold throughout the world, supported by a diversified network of distributors. The company’s products are available through e-commerce, catalogue distribution and independent dealers, who can provide additional application sales and technical service.

Adam’s distribution channel is maintained by wholly owned facilities strategically located in Europe, North America, Africa, Asia and Australia. These locations provide technical, warehouse, sales and marketing assistance to all of its customers. Adam Equipment is an ISO 9001 manufacturer with research and development based in the UK head office. The company meets or exceed most international manufacturing standards and regulations.

Adam Equipment and OEM branded products are used by various customers daily. You will see Adam products in the scientific, medical, educational, industrial, manufacturing and retail sectors, to mention just a few. Customers rely on Adam Equipment to provide them with consistent and accurate results.

Throughout the company’s history Adam has grown and gained market share, thanks to the support of its loyal dealers. 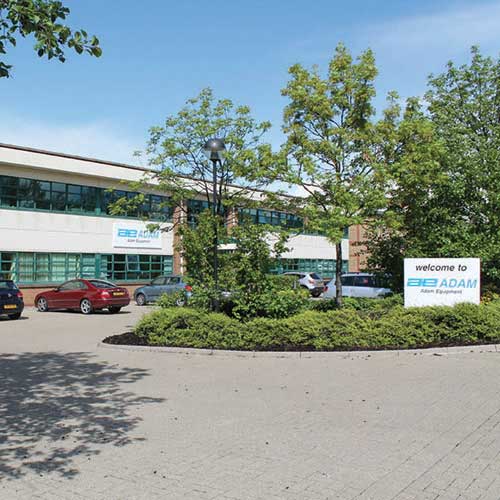 Pathway to the Present
1970s
1972 Formed by one of the founding partners, Alan Storey
1975 Company moves to Milton Keynes, UK 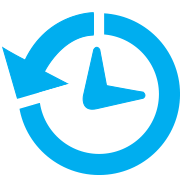 Adam Equipment Commemorates 40 Years of business with Donation to Expand School in Rwanda To celebrate the milestone of 40 years as a global provider of scales and balances, including balances for sc ... View page